As I always say, fashion is not what a bunch of designers take from their heads and dictate us to wear each season. Fashion reflects the public mood, social norms, politics, economic situation and technological developments. What we eat, think, read and watch are also parts of fashion.

Why is it important to keep an eye on fashion? Well, we have 3 choices how to look – dated, timeless or modern. To be able to understand the difference we need to know what is modern right now, how long it will last, what is always in fashion and doesn’t changes much, and what has already gone.

In this post I’ve collected Dior’s campaigns for almost 30 years. Go through and pay attention to the following things, as they are clear indicators of the time:

Again, the more you do this the better you understand whether you look modern, timeless or dated and what needs to be changed.

During the period of 1989–1997 Gianfranco Ferré was the creative director of the house. 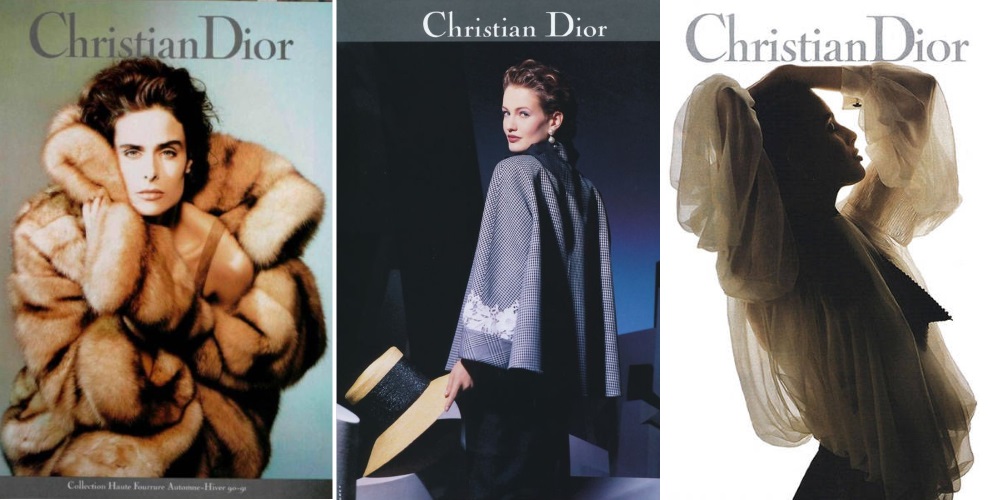 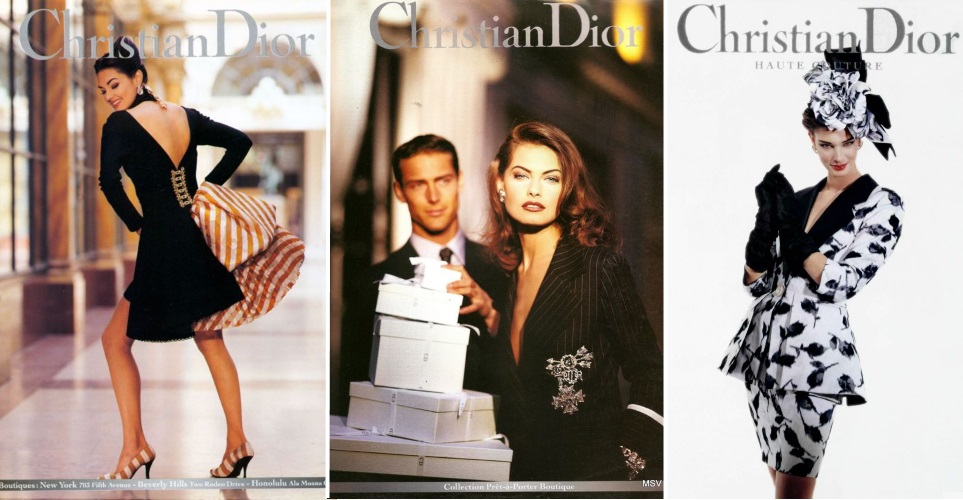 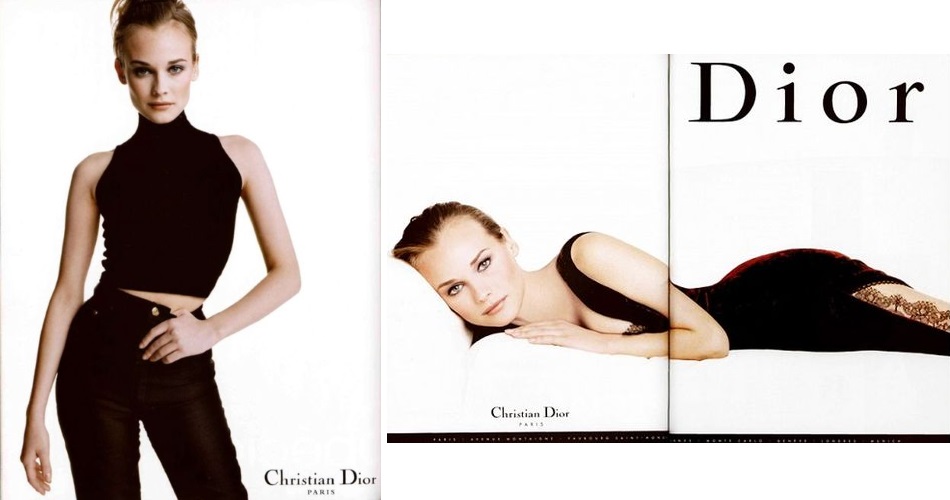 1997 –  John Galliano became the creative director of the house 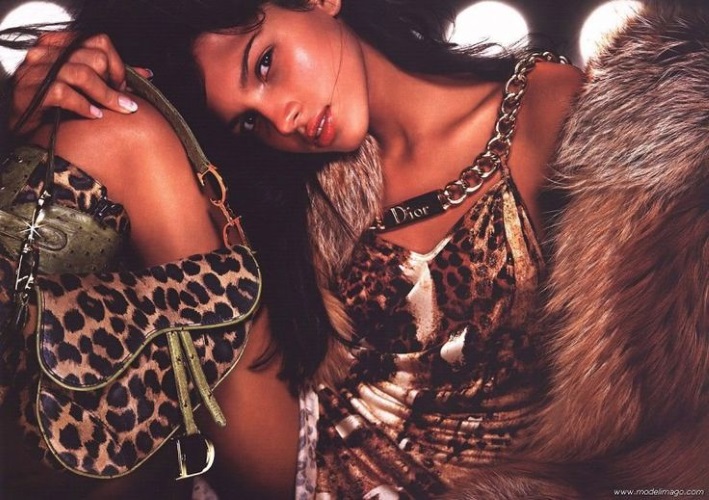 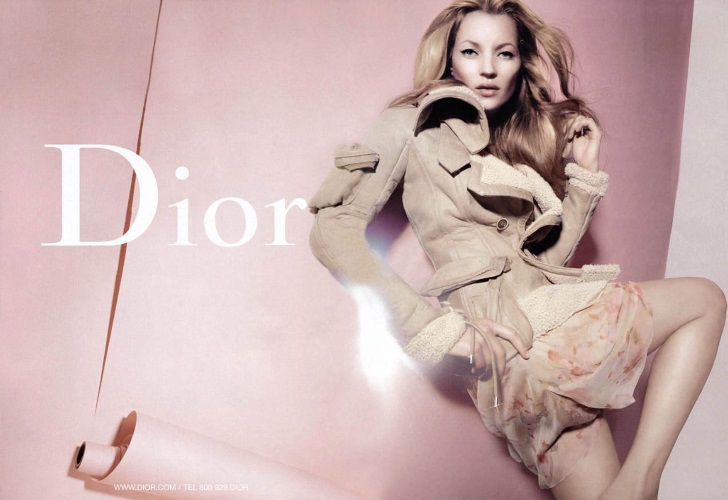 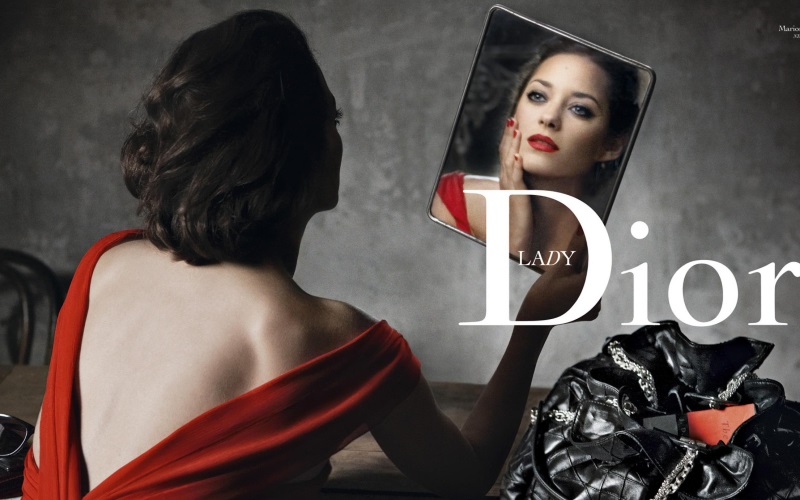 2011-12 Fall-Winter.  Last Galliano’s collection. Not sure if this is the real campaing for that season.. 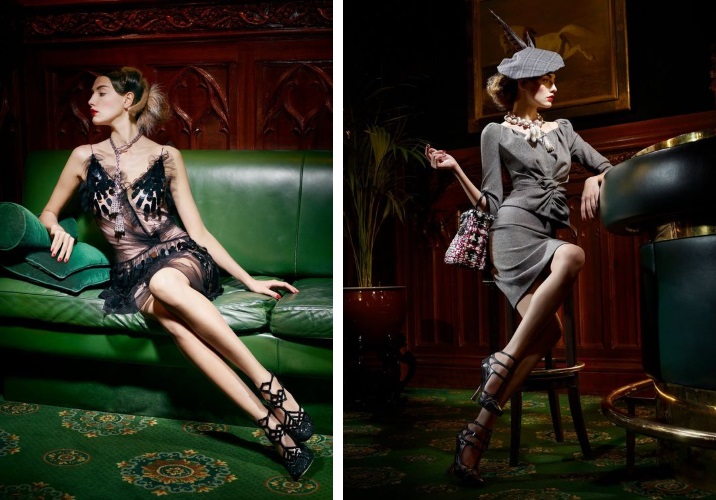 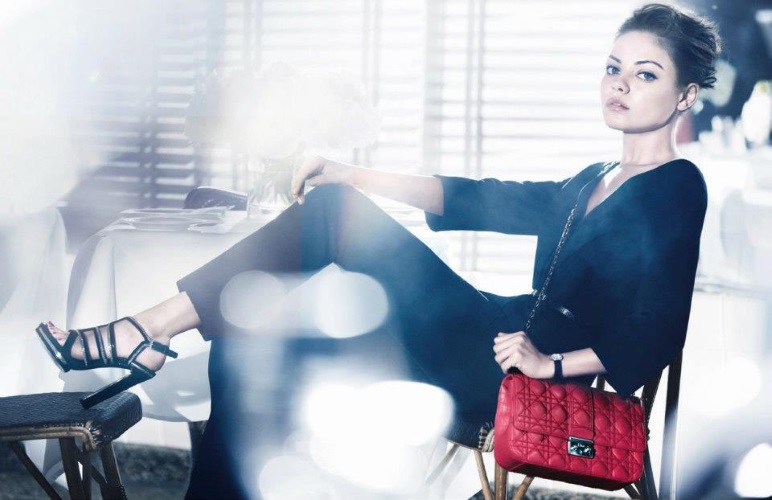 2012-13 Fall-Winter. Raf simons was appointed as the creative director. Daria Strokous by Inez and Vinoodh 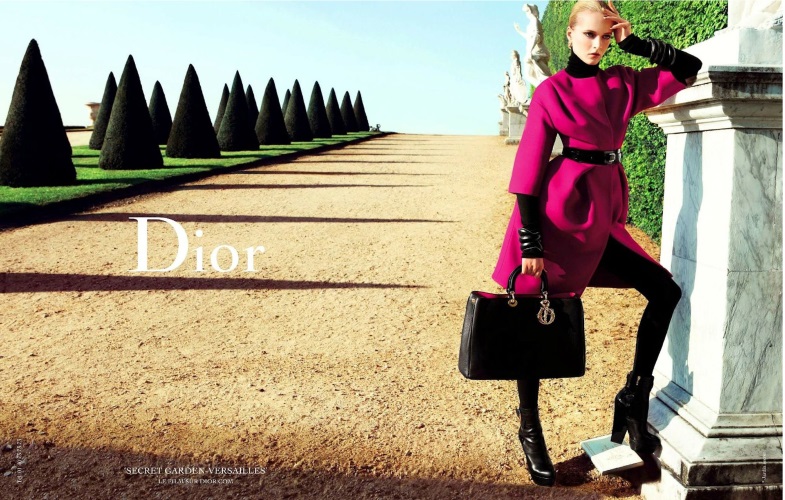 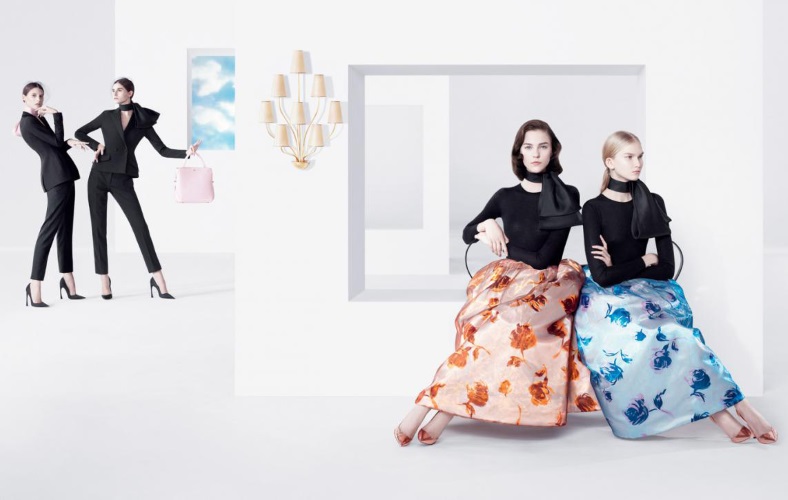 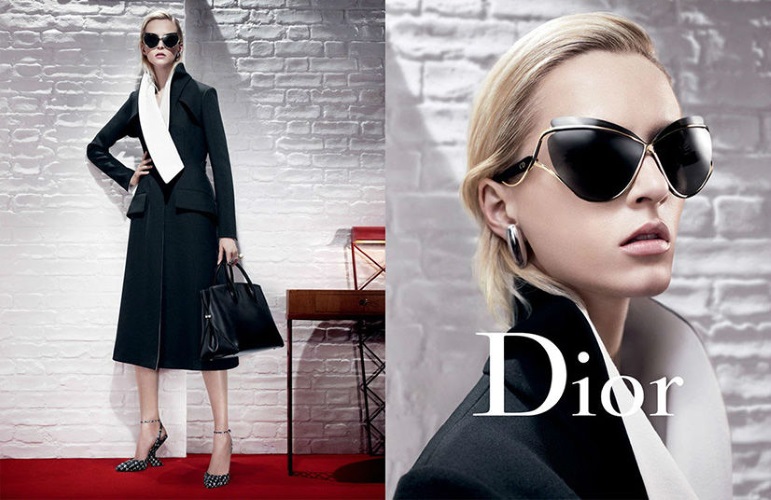 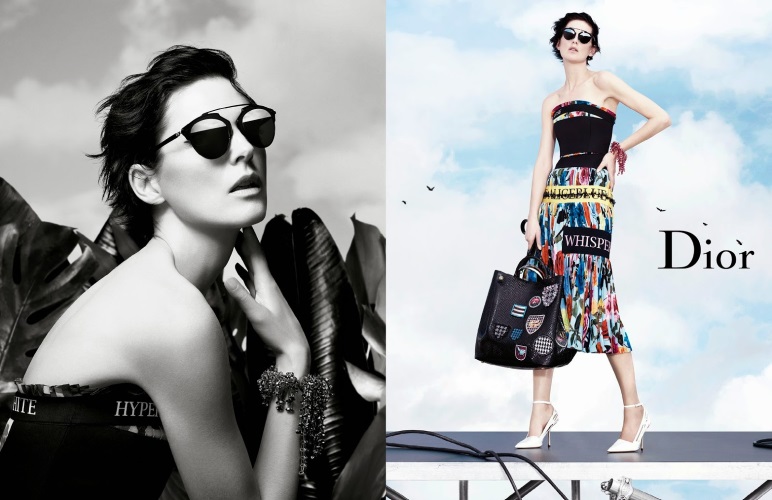 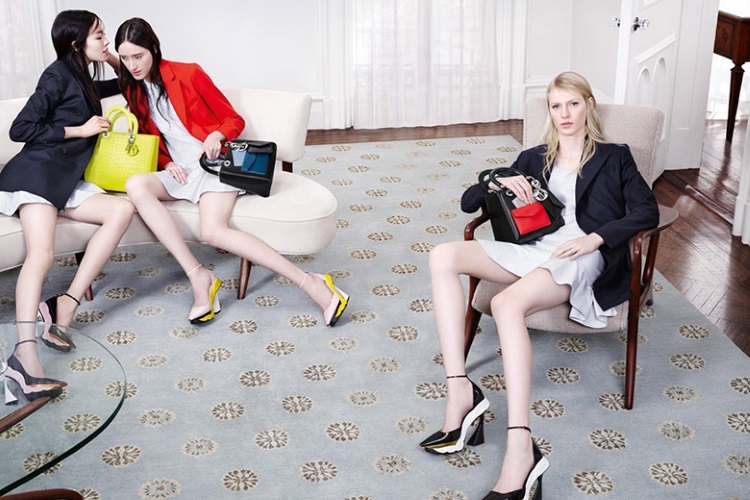 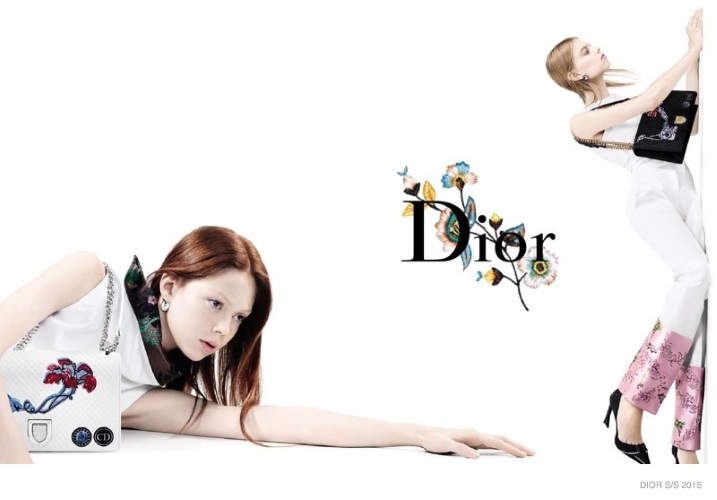 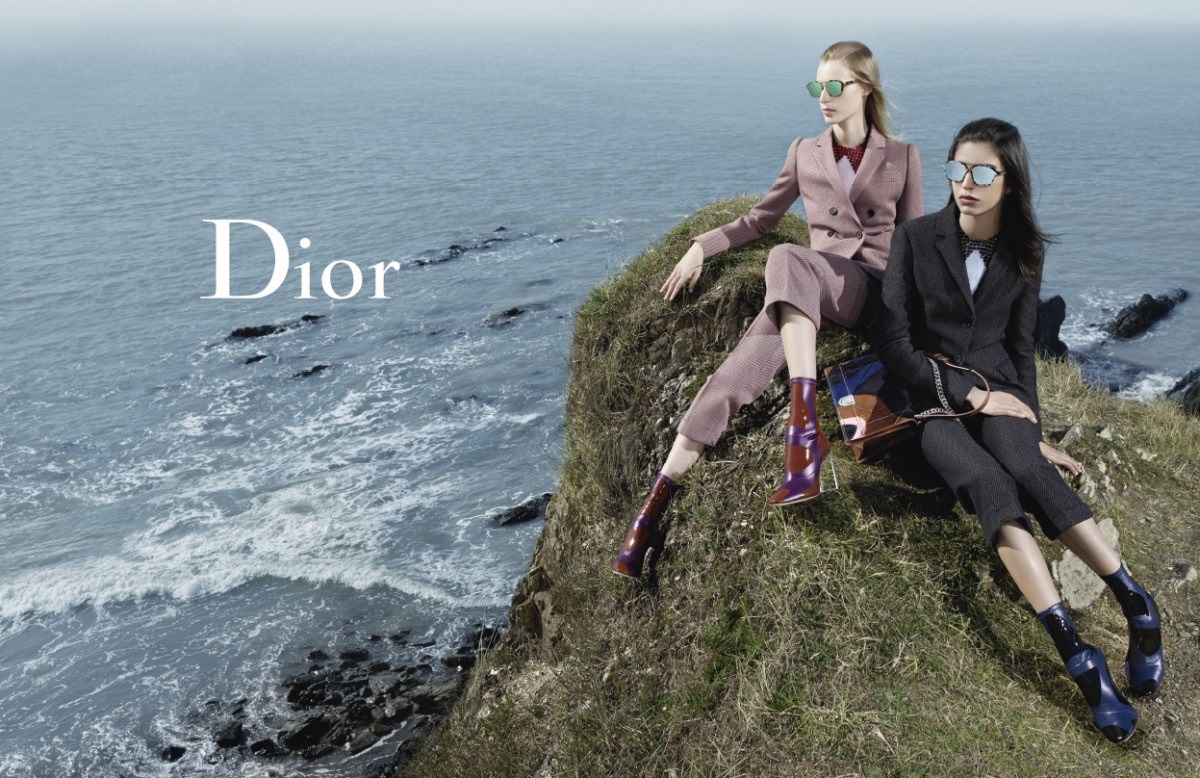 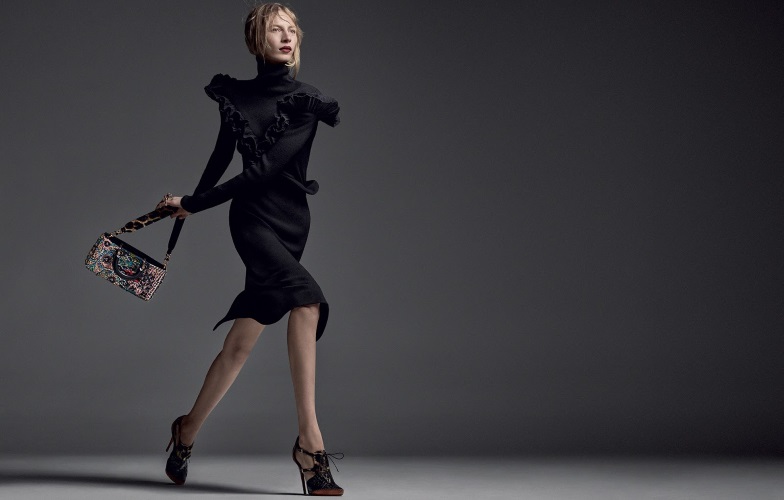 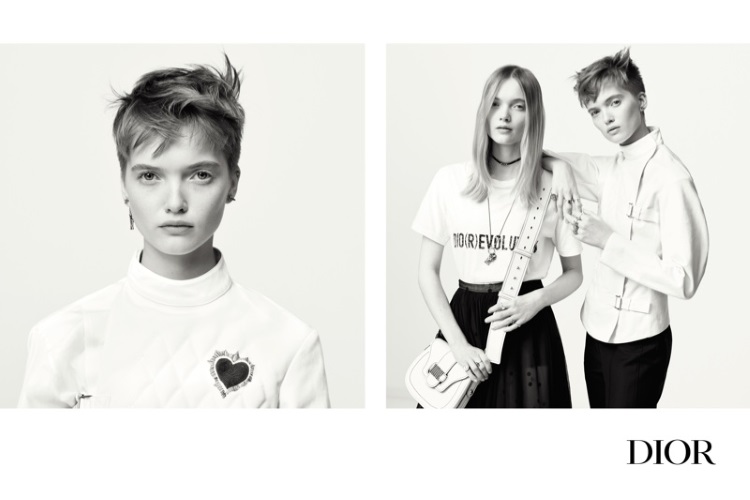 Could you feel and see the difference? Any thoughts on how things were changing during the last 30 years? Share below ;) 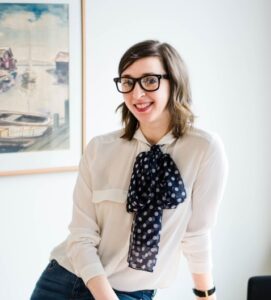 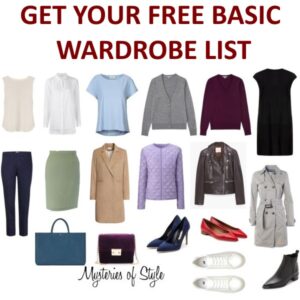